Site search for work in the security sector №1 in the world.

Now we have 77 actual vacancies! 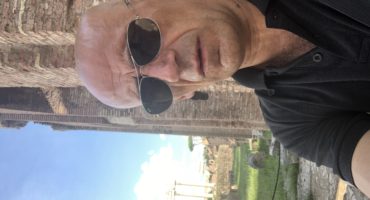 I have over 30 yrs experience in the field of executive protection and high profile security and am currently seeking an opportunity to use my expertise.

Security Consultant in US, EU and Africa

It was my job to ensure their safety by minimizing risk of endangerment as they went about their business and daily routines both here and abroad. (Reference contacts available upon request)

Associate Producer between U.S. and Europe for World Voice 2002

Fluent in English and Italian